Humanity is at a crossroads. The current environmental, social and economic situation lead us to rethink the need to adopt a series of changes in our way of thinking and living, and also in the ways of producing and consuming. It seems that the time for the circular economy has arrived. But what is it and what exactly does it entail?
There are various theories and concepts, different models regarding what the circular economy is, how it can be put into practice and where it can lead us. And, although several firm steps are already being taken within the framework of this new model (LCBA is a good example of this).
The objective of this article is to show what the circular economy is, why putting it into operation is a necessity and what would be, broadly speaking, the stages of this new structure of the economic model. 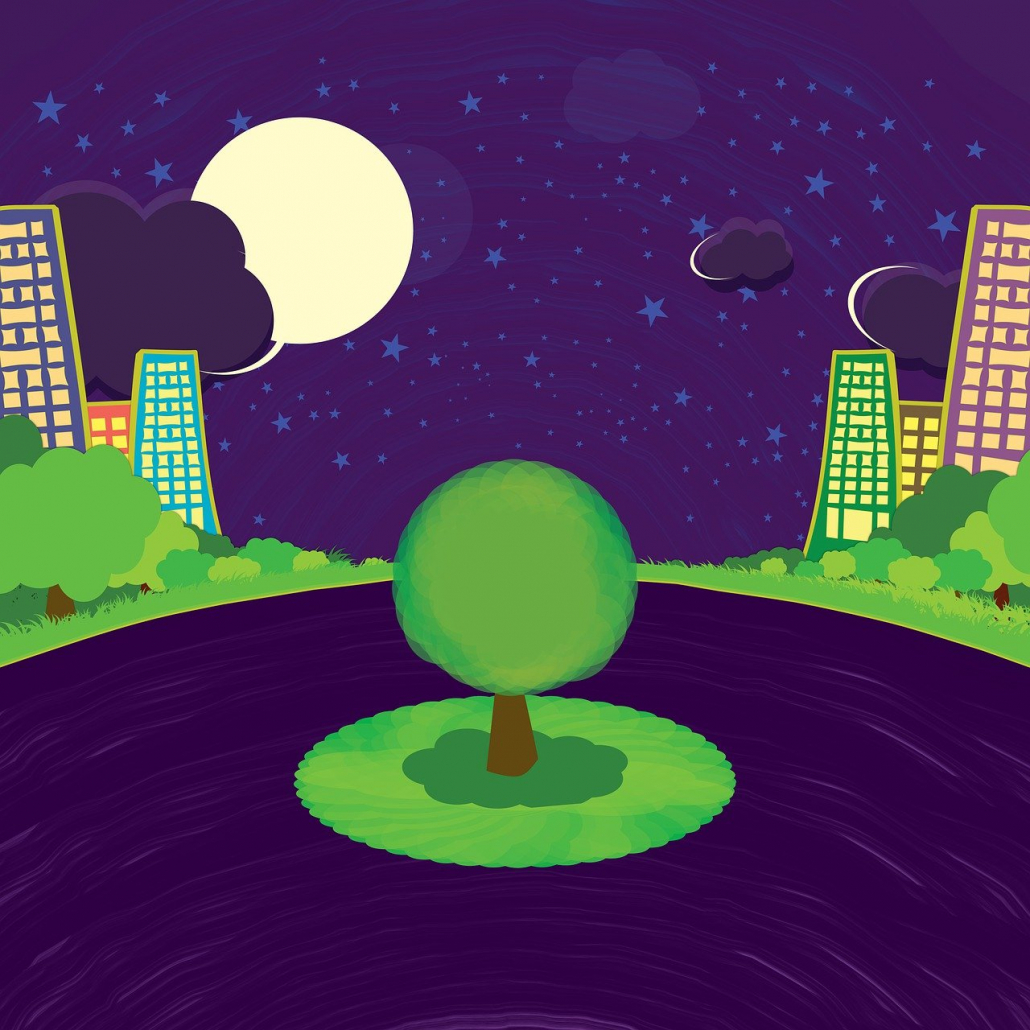 The concept of circularity

To offer a broad and simple definition of the circular economy, it could be said that it is an economic system (a model or a strategy) that aims to reduce consumption and waste of resources as much as possible by applying reuse, repair and recycling processes, among others.
It is based on principles from the school of industrial ecology and goes through “closing the loops” of industrial flows and lengthening the life cycles of products, since resources are limited and our current model inevitably leads to collapse.
Understanding this circular economic model is easier if we understand that the model we come from can be classified as linear: raw materials and manufactured products (and the energy involved) follow a path that passes through the extraction / production, consumption / use and waste / disposal phases. The motto would be “produce, use and throw away.”
Sustainability is the great workhorse; Is a sustainable circular economy possible? Criticisms focus on the cost-benefit ratio, on the one hand, and the impossibility of going to the extreme without fundamentally altering our way of life. Technological innovation will play a central role in this movement so that it does not become a simple regression.

Benefits of the circular economy

In any case, it does not seem likely that there will be a plan B, and it is not necessary to arrive at a “pure” system to begin to see the benefits of the circular economy:

Thus, the benefits cover fields as varied as productivity, climate change, savings or health. All of them have in common being concerns of the first order in this first half of the 21st century.

The stages of the circular economy

The theoretical model of the circular economy is expressed graphically with a circle. But that circle would have different forms depending on which sources are consulted; in this infographic you can see the one from the European Parliament Studies Service. And it could have several phases or stages, which we present below.
And with this would the circle be closed? From a practical perspective, there would always be a margin both for the extraction of new resources and for the generation of some wastes; But if these phases are put into operation at full capacity, it will be possible to see very substantial changes in our economic, social and environmental model.

A path of no return

The energy, production and consumption transition towards the new circular paradigm can be more or less abrupt, more or less fast, more or less efficient or more or less attractive in terms of competitive advantages; but what seems certain is that it will be inevitable.
For this reason, LCBA Argentina, Brazil, Chile and Colombia strongly supports and supports the implementation of new low-carbon and circular technologies in the four markets in which it operates, favouring this energy transition.
If you are a European provider of this type of technology or a company with a project related to the circular and low-carbon economy in Argentina, Brazil, Chile and Colombia, request your participation, and you will be able to benefit from numerous advantages. Learn more details here.
https://latam.lowcarbonbusinessaction.com/wp-content/uploads/2021/03/que-es-economia-circular.jpg 1280 1280 Nuria https://latam.lowcarbonbusinessaction.com/wp-content/uploads/2021/05/logocabeceraCORREGIDO.png Nuria2021-03-09 22:35:332021-03-10 09:28:48What is the circular economy?